The human body: A true work of art

Can a 3D scanner like peel 3d really render realistic scans of the human body—or a work of art that pays tribute to it? Yes, indeed. 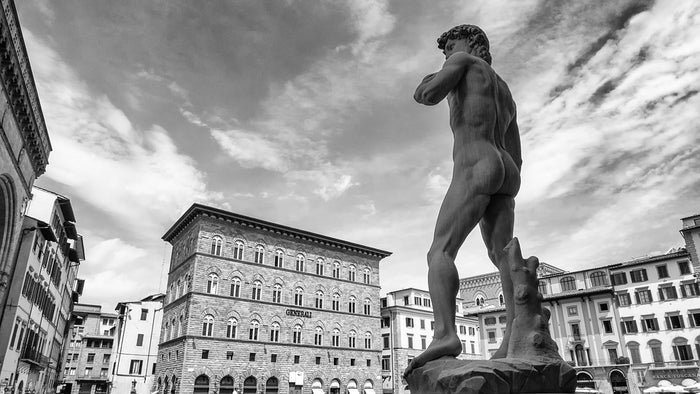 In 1501, Michelangelo was only 26 years old, but he was already the most famous and best-paid artist in his days. This was when he accepted the challenge of sculpting a large-scale David that would become one of the most iconic masterpiece marble statues of the modern age; it would become a magnificent project on which he worked tirelessly for two years! At the time, such projects required deep knowledge of human anatomy, which was only accessible to a handful of privileged individuals, and took a long time to complete!

Art has evolved a lot since the renaissance—but the human body is still a fascination and very much a part of artistic expression. Take the example of Jason Kimes, a young artist who makes outdoor figurative sculptures. He has recently turned to 3D technology to capture models rather than continue with the laborious task of full-body plaster moulds. For Jason, all projects start with a shape, moreover a human shape, and if sculpting from scratch was tricky 500 years ago, it is still challenging today. “I've had success with photogrammetry but only from modelling a static clay figure first rather than capturing a live model directly,” said Jason. This is the reason Jason turned to peel 3d. Most of his subjects are scanned in a relatively comfortable or non-strenuous pose. However, photogrammetry was not an option.

Jason’s approach to his art is pretty unique. He first starts by creating 8' tall polystyrene foam mannequins, layer by layer, using his 3D scanner. Working with digital models allows Jason to scale his models up or down with infinite possibilities! 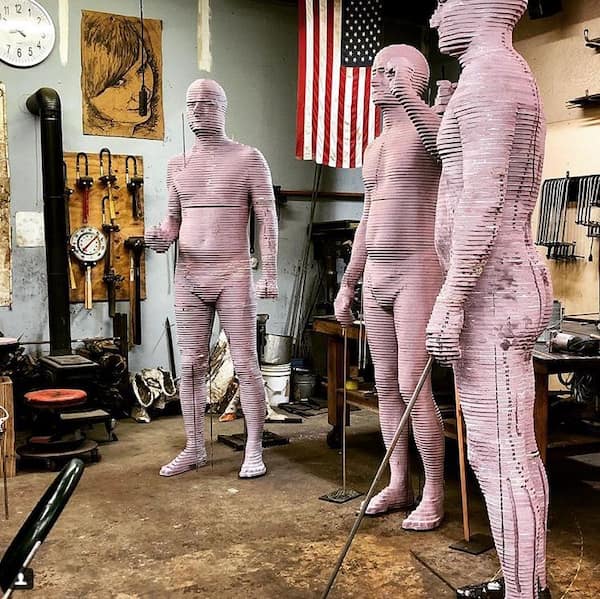 Figure 1: Work in progress, the Styrofoam models are put together.

After smoothing out the bodies, he welds metal pieces over their shapes. 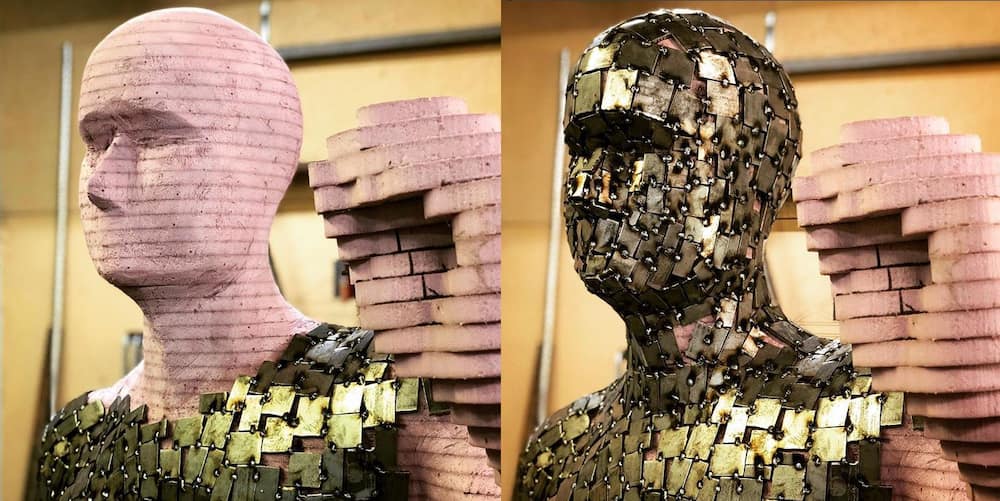 Figure 2: The metal shell is coming together.

Once the structure is finished, the polystyrene foam is removed. All that is left is the empty metal shell. 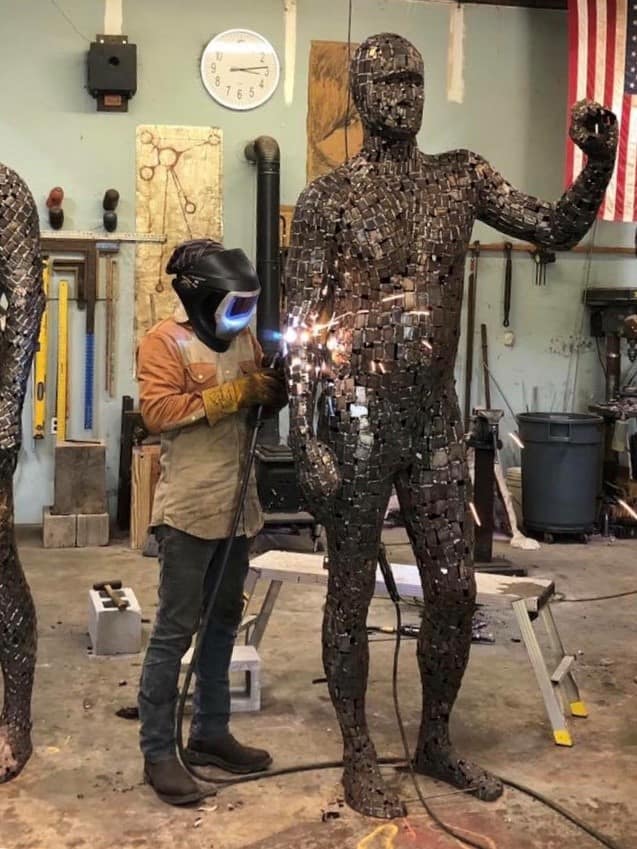 Figure 3: Here is a reference for scale. 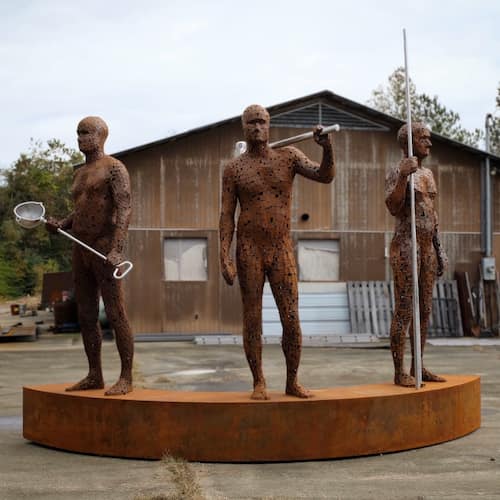 Figure 4: The masterpiece is ready to be installed.

The result is stunning and truly unique. What’s more: this project went from idea to finished product in weeks (not years as it used to ages ago). With the time he saved using this process, you can bet there will be a lot of Jason Kimes statues out there! 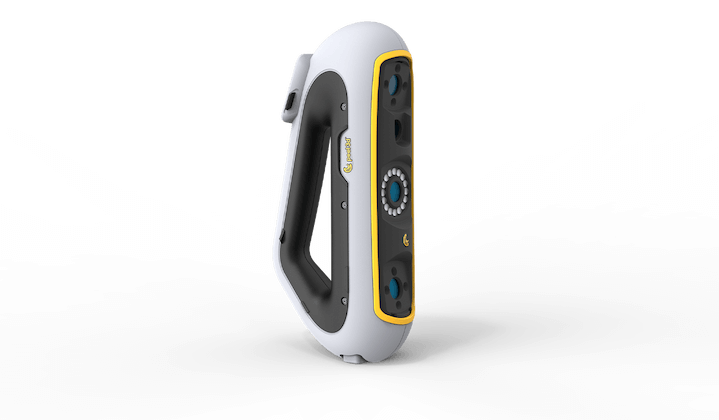 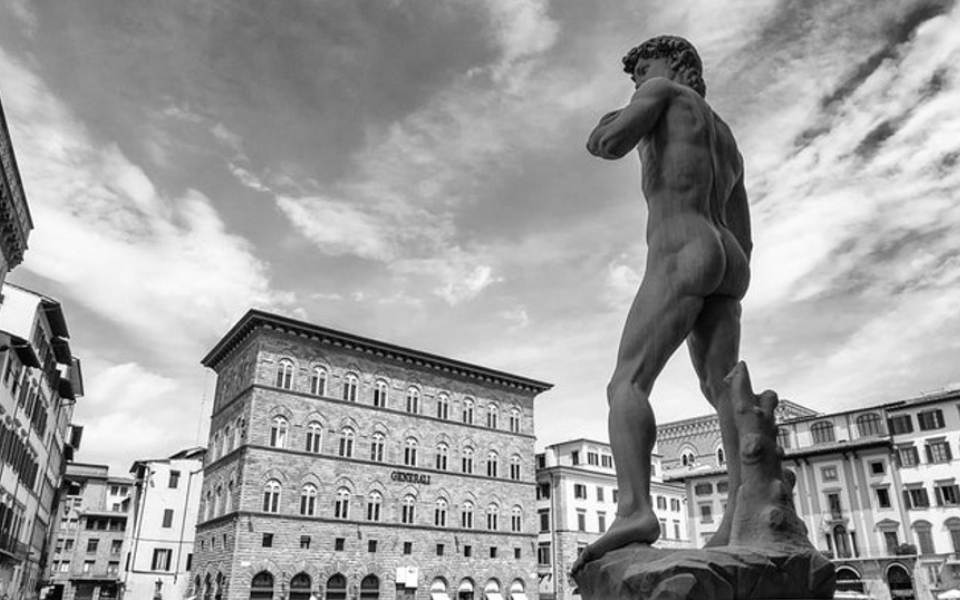